Matt Regan started with the City of Saginaw in December 2007 as the Environmental Specialist and earned a promotion to Environmental Manager in October 2018. He has a degree in Environmental Technologies and several licenses/certifications including Class C Surface Water Treatment Operator, Certified Inspector of Sediment and Erosion Control, and Customer Service Inspector. His responsibilities as the Environmental Manager include implementing and maintaining the City’s Municipal Separate Storm Sewer System (MS4) General Permit issued by the State of Texas, Industrial Pretreatment, Cross-Connection/ Backflow, Grease and Sand traps, Water Conservation, as well as many other tasks. Matt grew up in Saginaw and spent five years in the U. S. Army. After being honorably discharged from the Army, he moved back to the area. While he no longer lives in Saginaw, his roots remain. 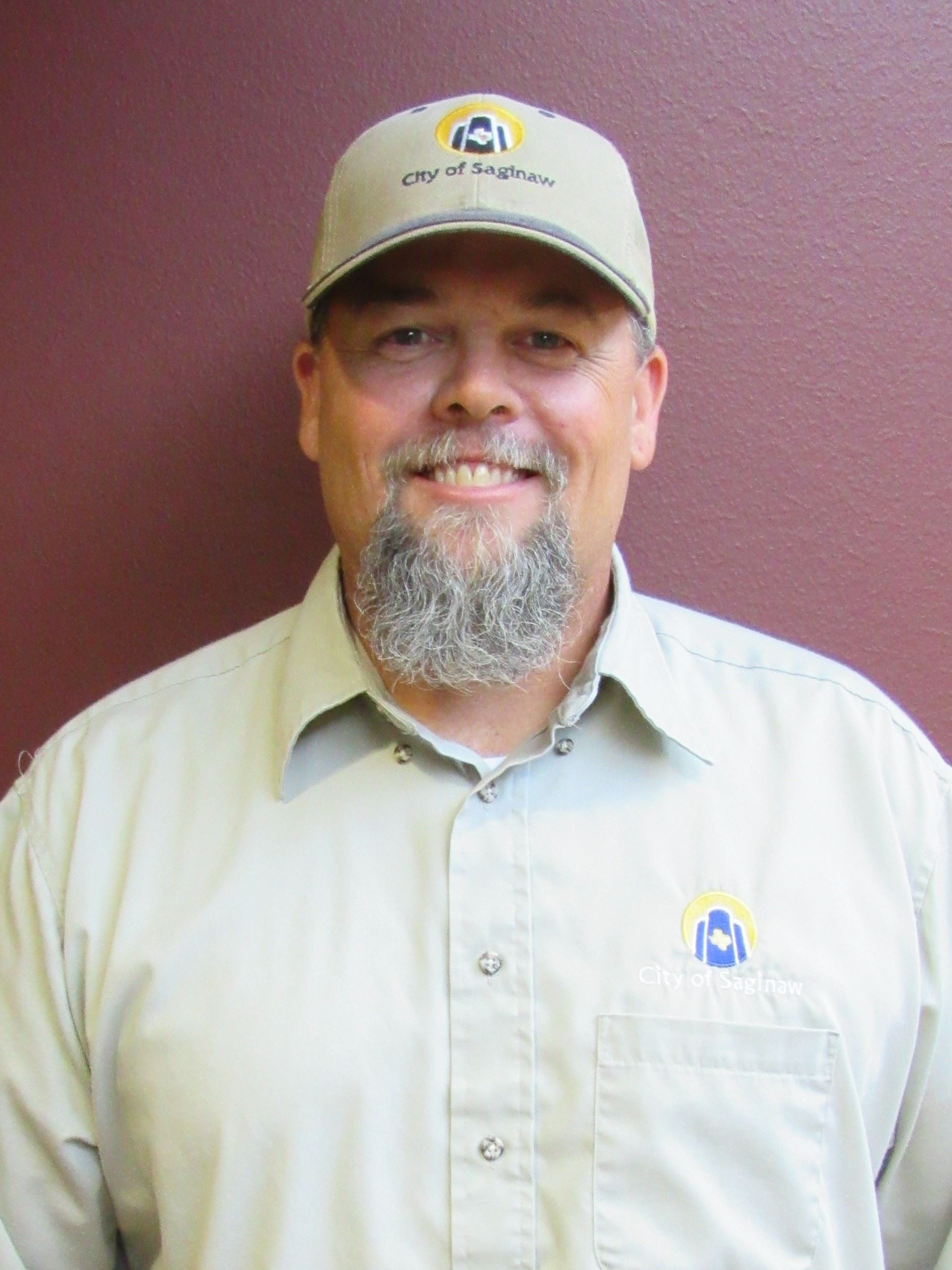